You might remember Aaron Frew as one of the Big Brother Housemates in 2015 – his huge personality being seen by thousands of people every night.  Taking part in Big Brother opened Aaron’s eyes to a future TV career, aspiring to be a successful presenter or host.  Over the years Aaron’s successful modelling career has seen him in magazines such as i-D, Vogue Homme Japan, Harpers Bazzar China and internationally in Calvin Klein’s iconic SS11 CK1 campaign.  Aaron is always seen on the London fashion scene at all the fashion week shows on on the dance floor at the after parties! 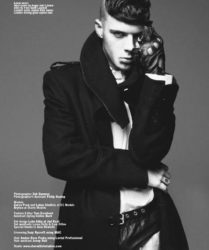 Aaron will be the first reality TV star to be joining ‘Star Shelfies‘, our new collectable celebrity figure website.  Fan’s of Aaron will be able to buy a little miniature Frew, to sit on their desk!

We took around 100 different scans of Aaron in various poses and settled on two that we’ll be launching with our new online store.  Here are the finished figures, ready for launch day! 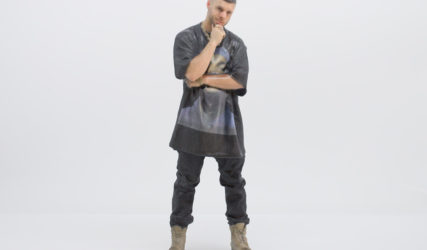 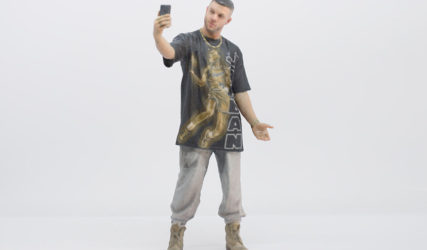